Shirley Groves successfully completed her one year fixed term Tus contract with Fingal LEADER Partnership on the 28th of October 2016 working as a Receptionist and Administration Assistant with the North Dublin Regional Drug & Alcohol Task Force in Swords.

Shirley is now back in paid employment working with the North Dublin Regional Drug & Alcohol Task Force. Shirley has given the following assessment of her experience:

I started working in the Bank after completing my Leaving Certificate and worked there continuously for 37 years. 1 was unprepared for any other career when leaving the Bank and at this stage of my life I could not see another career path.

For one year I remained unemployed and was then referred to Fingal LEADER Partnership who organised a Tύs work placement for me working in a Receptionist! Administration role with the North Dublin Regional Drug & Alcohol Task Force. I found that I could adapt well there and enjoyed the work and companionship of my co-workers. I was surprised how easy it was to slip into a totally different occupation and felt a great sense of achievement after completing the one year of the TUs work placement.

I was very pleased to be asked back by the North Dublin Regional Drug and Alcohol Task Force and have returned to working there feeling competent in the role I am now performing.

Do You Have An Idea For A Project We Can Help With? 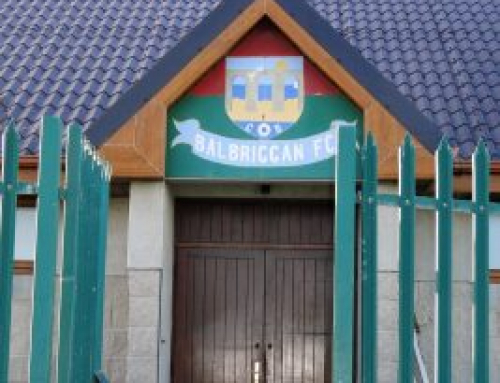 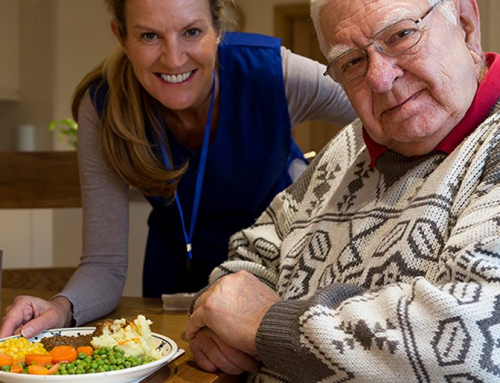 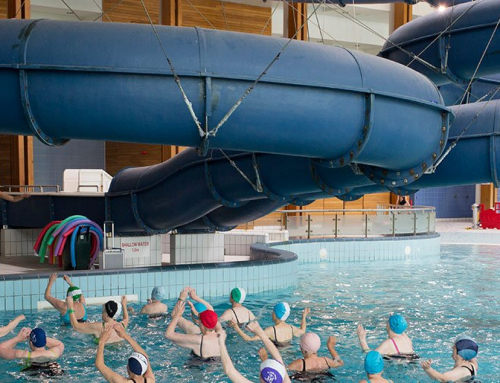